Today we’re announcing a major expansion of our transatlantic route offering for 2016 with three new routes from Dublin to North America. In addition to our nine existing routes to the USA and Canada, we will introduce three new routes next year: to Los Angeles, CA., Newark, NJ., and Hartford, CT.

Beginning in May 2016 we will commence a year-round direct service between Dublin and Los Angeles, with five services per week being operated by Airbus A330 wide-body aircraft. Direct daily year-round flights will start in early September from Dublin to Newark in New Jersey, operated by an A330 wide-body aircraft. A third new route to Bradley International Airport will commence in late September, providing a daily service from Dublin to Hartford, Connecticut, operated by a B757-200 aircraft.

Our total long haul seat capacity will grow by more than 17% in 2016, representing the fourth consecutive year of more than double-digit long haul growth.

The growth plan underpins our successful strategy of expanding our Dublin Airport base into a major European transatlantic gateway. The convenience of U.S Customs and Border Protection services at Dublin has enhanced the continued growth of our Dublin operation as a connecting gateway.

The new routes will not only connect Ireland with Los Angeles, Newark, and Hartford but will also connect a range of UK and European cities.  Customers in Paris, London, Amsterdam, Rome, Manchester, Edinburgh and many other European cities will be able to choose Aer Lingus to bring them to these new U.S. destinations.

In summer 2016 Aer Lingus will operate 28 daily services across the Atlantic offering value to business and leisure customers in an increased number of markets across Europe and North America.

Within weeks of the completion of the IAG transaction, Aer Lingus is delivering on its commitment to grow Ireland’s connectivity and to create high quality jobs.

What’s your kind of LA?

Famous, Alternative or Unexpected Los Angeles? Check out our videos and see what kind of trip you could have in LA with 5 weekly flights from May 2016. 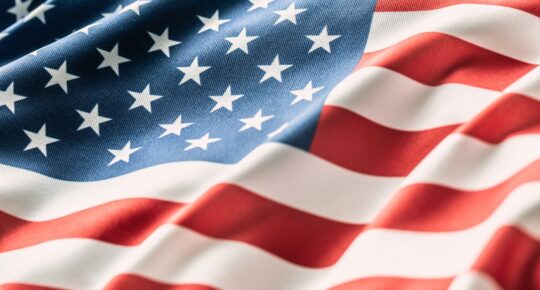