The renewal of the sponsorship will see Aer Lingus and the Irish Rugby Football Union (IRFU) teaming up for a further three years, until 2021.

We’re delighted to confirm that we’ve renewed our sponsorship arrangement with the IRFU. We’ll be continuing in our role as Official Airline of Irish Rugby for a further three years.

This, of course, means that we’ll continue to bring Home Advantage wherever we play in its support of Joe Schmidt’s team. The passion of Irish rugby fans is world-renowned and Aer Lingus is central to helping fans bring that sense of home advantage to a game whether it is played in Aviva Stadium or away.

The original sponsorship deal penned in 2015 has proved to be hugely successful. We flew the team to Chicago for Ireland’s first ever win against the All Blacks in Soldier Field; we took the team to Paris when Johnny Sexton’s “le drop” goal broke French hearts; and we were there with the team in London as a historic Grand Slam was completed earlier this year.

It’s been incredible to see both our business and the Irish team go from strength to strength since the original deal was struck three years ago. The team’s success on the pitch has been reflected by the success of the sponsorship off it, having been recognised independently on multiple occasions, culminating in being awarded the Sponsorship of the Year at the Irish Sponsorship Awards in 2017.

We look forward to continuing to work with players such as Robbie Henshaw, Conor Murray and Johnny Sexton in the coming years and wish the Ireland team every success in the future. 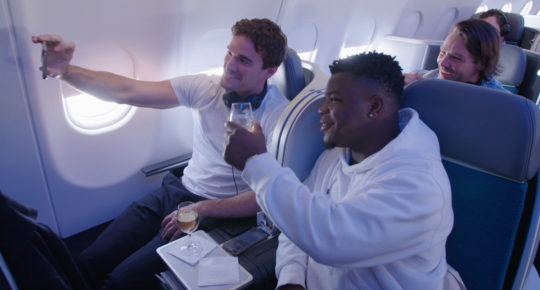 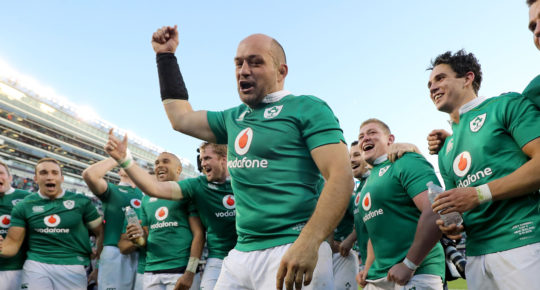 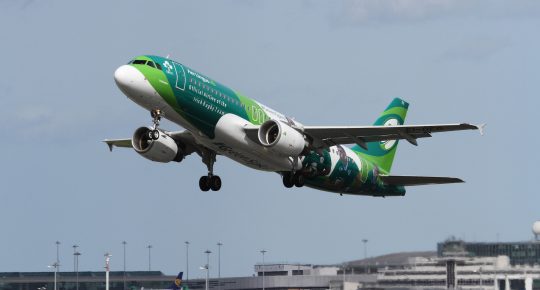 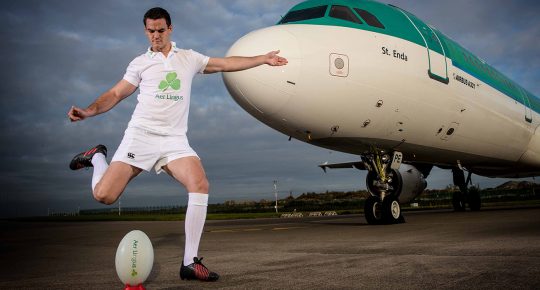