We’re excited to announce today our support of the five-game Aer Lingus College Football Series at the Aviva Stadium. The series kicks off with the return of Navy vs Notre Dame, scheduled for Saturday 29th August 2020.

Game weeks will include a full program of high-profile business, academic, cultural and sporting events including a number of US High School football fixtures. This exciting event will strengthen the important ties, both in sports and in tourism, between Ireland and the US. The US is a key market for us and one which we know very well. We know how important College Football is in American life, and we very much look forward to welcoming the fans from Notre Dame and Navy on board in 2020.

The previous Navy vs Notre Dame fixture in the Aviva Stadium in 2012 was a huge success, with 35,000 fans travelling from the US; resulting in one of the largest economic and tourism boosts for Ireland in recent memory. The fixture is one of the oldest rivalries in College Football and Notre Dame won the previous Dublin showdown 50-10.

Navy is a team made up of players enrolled in the US Naval Academy and has one of the nation’s oldest College Football programmes. The US Naval Academy and the University of Notre Dame institutions have a long history of solidarity and support. The fixture was first played in 1927 and both teams are committed to renewing the college football fixture every year.

Notre Dame Football Team and the University of Notre Dame have strong historical links to Ireland and have established one of the largest and most widespread fan bases in college football. Currently coached by Brian Kelly, Notre Dame has had the vast majority of wins in this fixture including the two occasions it was played in Dublin – Croke Park in 1996 and Aviva Stadium in 2012.

The Aer Lingus College Football Series will have a very strong Irish-American influence. Not only will there be the usual college football fanfare with lots of fun events celebrating the red, white and blue including marching bands, cheerleaders and tailgating parties, but there will also be a great celebration of the close Irish-American links that are so highly valued. The teams will compete each year for the Keough-Naughton College Football perpetual Trophy, acknowledging the contribution to Irish-American society of Don Keough and Martin Naughton. 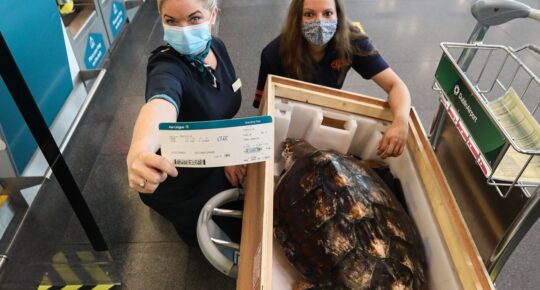 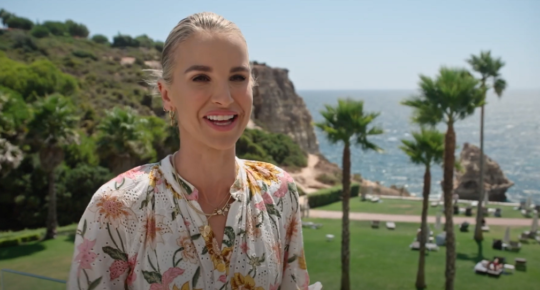