Our inaugural service to Minneapolis-Saint Paul, in the State of Minnesota, took flight earlier today from Dublin Airport offering guests the opportunity to fly direct to one of the friendliest cities in North America.

The new Dublin-Minneapolis-Saint Paul service will initially operate six times per week, increasing to a daily, year-round service from August this year. Up to 2,478 roundtrip seats will be available each week.

Minneapolis-Saint Paul is our 16th transatlantic destination. Last year we began flying to Philadelphia and Seattle and we continue to serve popular North American destinations including New York, Boston, Washington, Los Angeles, Miami and San Francisco, to name but a few.

The new route won’t only serve Irish flyers. Leveraging Dublin’s position as a hub airport we’ll be connecting travellers from 23 UK and European airports to Minneapolis-Saint Paul, including Amsterdam, Berlin, Paris, Frankfurt, London, Manchester and Edinburgh, among others.

On today’s inaugural flight out of Dublin, 45% of guests had commenced their journey in the UK and Europe. London airports were the most popular starting point followed by Manchester, Edinburgh and Berlin. Equally on the inaugural eastbound flight out of Minneapolis-Saint Paul, 39% of travelling guests will connect onwards at Dublin Airport, with the highest number travelling onwards to London.

About our latest destination

North America’s twin cities, Minneapolis and St. Paul, are bisected by the Mississippi River and each has a lot to offer international visitors. Most famously, Minneapolis is home to Mall of America®, located in Bloomington. It’s the largest shopping and entertainment centre in the United States and the number 1 tourist destination in the entire midwest, attracting over 40 million visitors each year. The mall spans 4.2 million sq. ft. and houses more than 520 stores, 50 restaurants, multiple nightclubs, an aquarium and even its own theme park.

Those with a love for the outdoors will be spoilt for choice by both cities. Outdoor activities and water sports are plentiful with 13 lakes across the region and over 500 golf courses in the state. The cities also feature within the top three most cycling-friendly destinations in the US. For the more indoor-inclined, the impressive Minneapolis Skyway is the largest continuous pedestrian walkway system in the world, linking 69 blocks over seven miles.

Film fans will be familiar with Minneapolis-Saint Paul as the backdrop for the Coen brothers’ Fargo, as well as The Mighty Ducks. Musicians Bob Dylan and Prince also hail from the area, as well as world-famous author F. Scott Fitzgerald.

Business travel will be a strong focus for our new route as the Minneapolis-Saint Paul region is the seat of no fewer than 17 Fortune 500 companies, including Target and Best Buy. The cities have been noted as one of North America’s fasted growing tech hubs.

Equally, there are significant business parallels between the Minnesota region and Ireland, with particular reference to the healthcare and food sectors. Companies including 3M, Smiths Medical, and Medtronic are headquartered in Minnesota and have sites in Ireland.

Read next: Meet Minneapolis, the Midwestern city full of charm. 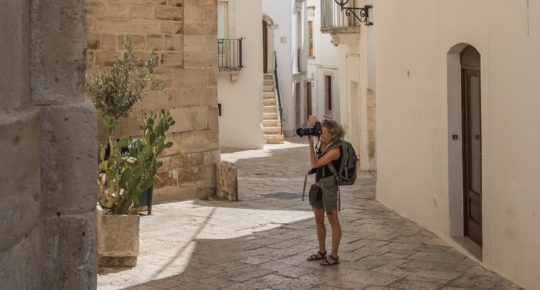 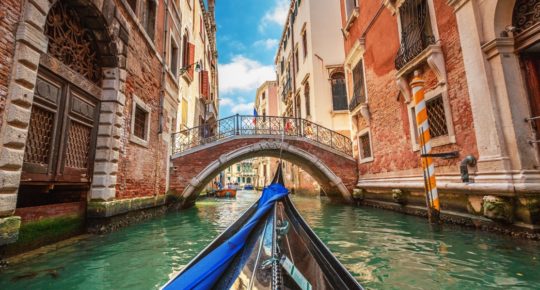 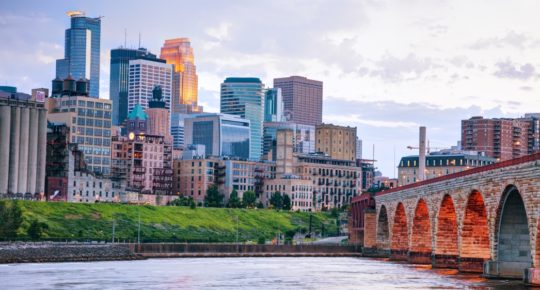 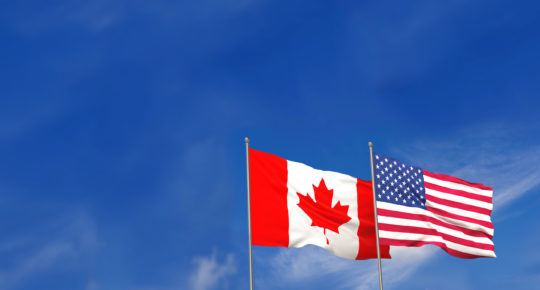