As an Aer Lingus pilot cadet, I’ve been training with 16 others at Flight Training Europe Jerez since February, and I’m pleased to say that I’ve now completed phase one of the course. Phase 1 involved nine-to-five ground school, five days a week for five months. We learned a huge amount, from Engines and Meteorology to Navigation and Electrics. We even found ourselves spotting cloud types on the short walk to lunch! The level of training here is fantastic, made even more enjoyable by the teachers and their vast arrays of experience.

With classroom-based study out of the way, it was soon time to start phase two. This involved eight new subjects, and our days are now alternated with flying every second day. Needless to say, I was bursting with excitement at the thoughts of finally flying again.

After being paired up with fellow cadet and Galwayman, Jim Cahill, we strapped ourselves in to our Piper Warrior 28 with our new instructor, Matt, whose call-sign happened to be Cygnet 33. Of course, Matt got a great deal of amusement every time we said “33” in our Irish accents!

As I came to the programme with previous flying experience, Matt insisted I dive in at the deep end from day one.  So armed with my three cushions, we set off and practised some basic manoeuvres – climbing, descending, slow flight, stalls and plenty of landings.

Having completed my PPL with an EFIS display, it was hard to get used to the six-pack display, but after the second lesson, it all seemed to come together. However, this didn’t stop my dear instructor from cutting the power every chance he got to simulate an engine failure and watch my response!

After just six lessons it was time to go solo. Matt and I went out and practised some circuits, and as the lesson progressed I knew it was time to go solo again. However, after a few more landings, the wind started picking up. The circuit was getting busy and at 33 degrees celcius, the sweat was dripping off my forehead! Down on the tarmac, and just as I was about to ask my instructor to postpone my solo until a later date, he was contacting ATC to request to vacate the aircraft. Within seconds he was waving me off with a smile on his face!

Now using my own call-sign, Cygnet 882, I taxied off to hold short of runway 20, where I watched and waited on what seemed like a massive A320 to land. Listening to the radio while waiting for my instructions, I could hear fellow Aer Lingus cadets and unmistakable Dubliners Colin and Derek in the circuit. So I lined up on the centreline, excited to join the Irish party in the sky.

With Matt and Jim (both over 6ft) out of the aircraft, and myself weighing a whole 45kg, the plane was significantly lighter, and it set off like a rocket! It had been a year since I had flown solo, but the feeling is still fantastic, and for me it never ever gets old.

I headed up to 1000ft, completed one circuit, and landed safely back on Spanish soil. Unfortunately, it was all over in a matter of minutes. This marked the beginning of my solo adventure down here in Jerez and is a milestone in any pilots career.

Of course, it’s not all hard work and no play down here. We recently celebrated the graduation of some friends here at FTE, which gave us a rare chance to venture outside the blue gates and get an insight into what lies ahead. In eight months time we look forward to our turn to receive our wings.

So having reached solo stage, I’ll report back on many more milestones ahead in my training.

Signing out for now, 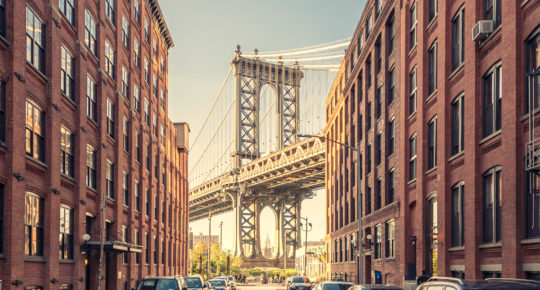 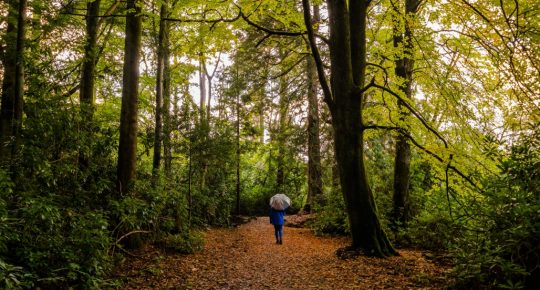