Our first ever flight from Cork to Dubrovnik took off on an Airbus A320 this morning at 11am. This new service will take to the skies each Tuesday and Saturday during the summer months.

Dubrovnik is our second new summer sun route direct from Cork, with Nice just launched in April. It’s the final instalment in our summer 2019 schedule, which sees over 1 million seats available from Cork to European hotspots. This marks a 4% year-on-year increase in capacity on our flights from Cork Airport and reflects our commitment to expanding the Rebel County’s route network. We’re the largest airline servicing Cork Airport both in the frequency of flights and seat capacity. We connect Cork Airport to 23 destinations across the year.

Many will know Dubrovnik for its starring role in Game of Thrones. It’s otherwise known as the ‘Pearl of the Adriatic’, and we can see why. Dubrovnik lies in southern Croatia, so the addition of the new route will connect the southern region of Ireland to the south of Croatia and allow those travelling from Cork Airport to fly direct to Dubrovnik with Ireland’s only 4 Star airline and discover all the spectacular city has to offer.

Croatia is an increasingly popular summer destination, and for those in the Munster region in search of a sunshine escape with a difference, Dubrovnik offers just that. Overlooking clear blue waters, the city is renowned for its beautiful beaches, awe-inspiring architecture and rich history. The charming city will undoubtedly win visitors over with its sun-kissed islands, cobbled streets of Dubrovnik’s old town and the shimmering waters of the Adriatic Sea.

Book your flights to Dubrovnik now at www.aerlingus.com 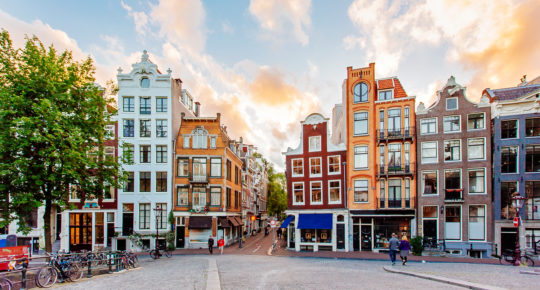 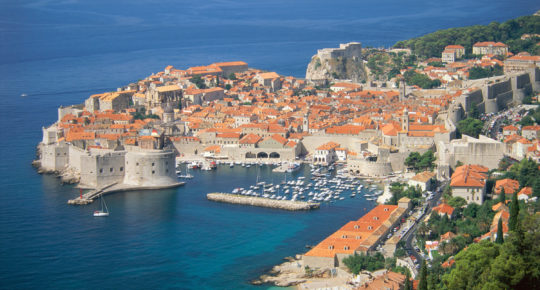 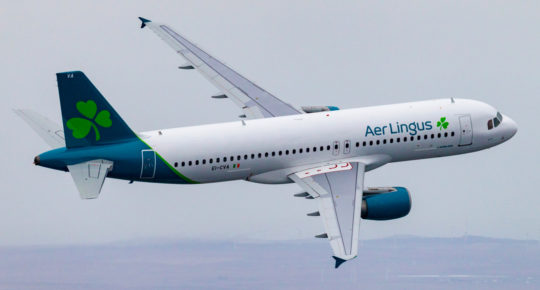